Mr. Johnson contacted Dr. Stuart McGill requesting an investigation of the EmbraceAIRPlus insert to generate quantitative data documenting its effects on the spine and low back.

The past two decades of research, using both invivo and invitro paradigms, have shown the benefits of the avoidance of static sitting, and taking frequent rest breaks.  The founding philosophy of the Embrace, which is to keep the spine in motion, appears sound.

The experiment measured the changes in spine curvature with inflation and deflation of the bladder; sitting in a chair with cyclic inflation/deflation creating a dynamic low back support.

In previous research to date, sitting has been examined by looking at the posture of the spine in different seated positions for short periods of time.  The goal of this study was to provide information on how the spine changes when people sit for long periods of time with no break.

Experiment:  Ability of the EmbraceAIRPlus to change lumbar spine curvature

Changes in lumbar spinal curvature was measured in five subjects while the adjustable bladder was inflated and deflated with the bladder set to 2 different heights.  The heights were the lowest possible and the highest possible.

With the bladder placed in the highest position, inflating the bladder increased lumbar spinal curvature (increased lordosis) by 12 degrees (s.d. 1.9), and decreased it 13.3 degrees (s.d. 2.5) when deflating.  At the lowest bladder position, the group average change in lumbar curvature was larger – 18.6 degrees (s.d. 6.5) upon inflation and 15.8 (s.d. 5.8) upon deflation.  Raw data is shown in the appendix.

There is no question that the claim that the Embrace changes spine curvature is valid.  Clearly, the changes in spine curvature are closely coupled to the inflation/deflation cycle so that the spine can be statically “set” into a posture, or it can be moved dynamically.

One final comment is required regarding “soft evidence” reported by the subjects.  Subjects found the EmbraceAIRPlus to provide the most “comfortable” sitting condition – yet subjective comfort cannot be quantified with an instrument.  The next best effort may be to perform a sitting trial where Ratings of Perceived Discomfort are recorded.

Pressure Maps Behind back and Under Buttocks and Thighs

Participants had two 3-space sensors attached to their back, sensor 1 at T-12/L1 and sensor 2 placed on their sacrum. The difference between the two sensors corresponded to the spine curvature. The 3space source was mounted externally in the same orientation as the two 3-Space sensor, and was placed one meter in front of the subject. Three-space was collected for 1 minute at the beginning of the study (time 0), then 15s at 5, 10 and 15 minutes. This sequence was repeated for both conditions of the study.

Participants were instructed to sit in the seat, and place an inflatable lumbar support (LumbAIRPlus) in the middle of their sacrum and lumbar spine, and inflate the LumbAIRPlus to a “comfortable” level. Data collection followed the same procedure as in condition 1.

Condition 1 and 2 were randomized for each participant. 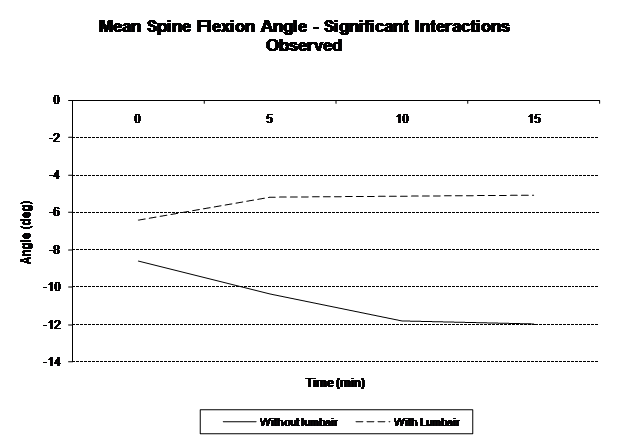 Figure 1: Illustration of the change in spine flexion over the fifteen minute trial with and without the LumbAIRPlus.

The LumbAIRPlus keeps a more neutral spine curvature throughout the 15 minute trial. Conversely, without the use of the LumbAIRPlus the spine creeps into further flexion for the first 10 minutes of sitting. This could mean that the LumbAIRPlus helps to eliminate creep of the spine into flexion while sitting in the airplane seats.

The use of the LumbAIRPlus influences pressure distribution over the back and underneath the buttock and thighs. With the LumbAIRPlus in place, very little pressure is observed on the back rest, and more pressure, accompanied by an increase in the area of contact, is placed on the buttock and thighs. The center of pressure (COP) changes little as the majority of the pressure is located proximal and medially on both thighs as well as the anterior portion of the ischial tuberocity. The main difference is that it appears that the LumbAIRPlus causes a shift in the weight from the back rest to the seat pan. Although it must be noted that one subject had an increase in pressure located at the shoulder with the use of the LumbAIRPLus. 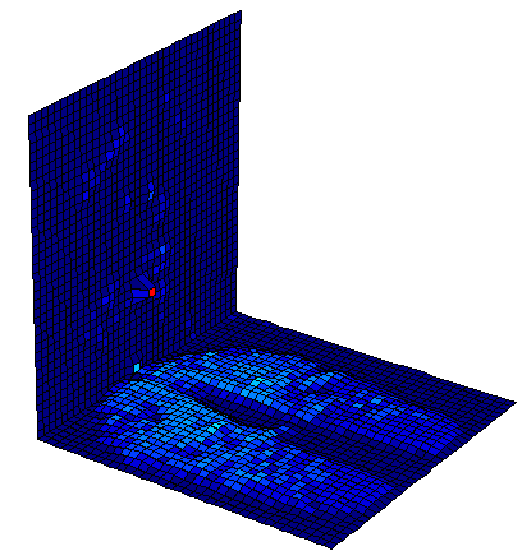 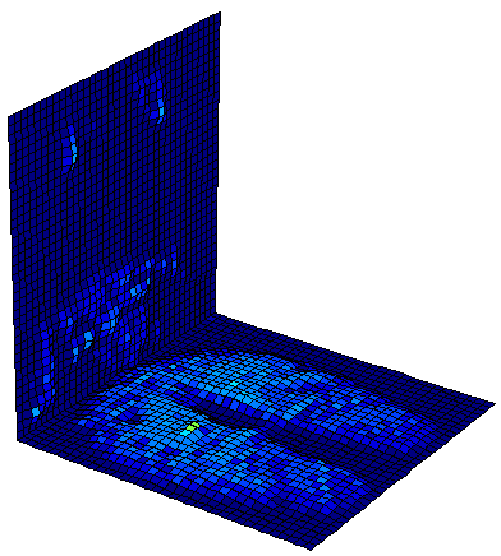 Figure 1: Pressure readings from the back of the seat and the seat pan for A. with no LumbAIRPLus use, and B. with the use of the LumbAIRPlus

Longer collection time – half hour with for each condition

Testing people with a history of back pain.

Your shopping cart is empty.